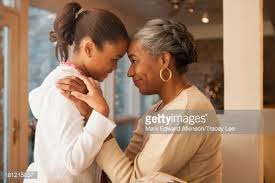 In a far of country where food and money was difficult to obtain, there lived a little girl called Jenny with her grandmother in a small hut. Little Jenny had no shoes she used to watch the rich children playing in the park with their beautiful shoes.

As Christmas was approaching she knelt down by the side of her bed and prayed “ Dear Santa please give me new shoes for Christmas I have been good please oh please can I have red new shoes, it was a cold Christmas eve she held on to her shawl as she prayed, 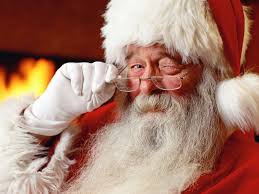 Jenny gave Santa a hug and tried to sleep but she was too excited to sleep, As the sun rose in the early dawn Jenny ran to her parcel and opened it with sheer delight and there she saw the most red shoes with buttons. So Jenny put on her red shoes which fitted like a glove and out of curiosity she pressed the blue button, suddenly she was flying in the sky and she screamed in shock, fear and happiness, she then landed on a beautiful island and there were beautiful trees berry bushes and plumps and coconut trees, Jenny sat down and was eating a juicy plum when she met a cute little boy called Daniel, Daniel taught Jenny how to pluck the juiciest plumps and also how to climb the coconut tree and then jenny pressed the red button and was back at home with her grandmother  ,She then showed her grandmother her magic shoes and her grandmother hugged Jenny with joy, but it was Christmas day and there was no food for grandma or Jenny and they were both very hungry, suddenly jenny saw the pink light flickering on her shoe and then she pressed the pink light and immediately there was a table with turkey, rice, noodles, cake and pudding granny and jenny ate till they were full and granny warned jenny not to tell her secret of her shoes to anyone. 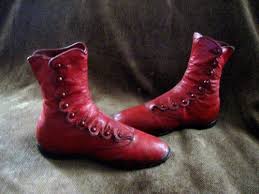 Near Jenny house there was a wicked goblin, who was very curious, As granny went to sleep after the wonderful lunch Jenny pressed the purple button and immediately the hut was turned into a mansion, the wicked goblin could not understand how their hut had turned into a mansion and then noticed jenny running with her shoes with the lights flickering as the goblin started following jenny running after her jenny got scared till the shoes spoke to her and told her to press the black button and immediately the goblin was sent to another planet not to trouble Jenny or her grandmother anymore

In the meantime Jenny and Daniel became very close and became best friends, when Jenny was 16 years and Daniel was 18 years Jenny and her grandmother moved to the Island and Daniel and jenny got married, as Daniel kissed jenny they heard sleigh bells in the sky and then saw Santa on the sledge waving at them jenny gave Santa a flying kiss and as Jenny and Daniel held hands they heard ho ho ho merry Christmas and happy wedding day 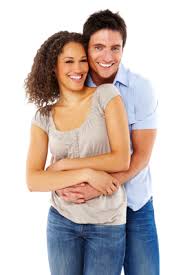 Sometimes dear children Santa may not bring big gifts but small gifts which can change your life around, so when you write to Santa ask him for that special little gift for special little you 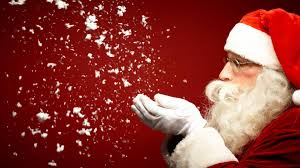